AS Roma and Monchengladbach are gearing up to play in tomorrow’s UEFA Europa league fixture. The leagues are one of the most anticipated by Fans of football. Europe’s best soccer clubs meet to fight for the title of ultimate champion. Not only does this match promise to be highly entertaining, there are also numerous betting opportunities. We have looked at the odds and betting lines from a few of New Zealand’s best sports betting sites. You can find the best odds and lines for you at any of the sportsbooks we recommend. What should you be looking at before placing your bets? Let’s explore that as we look at the different factors that may influence your bets. 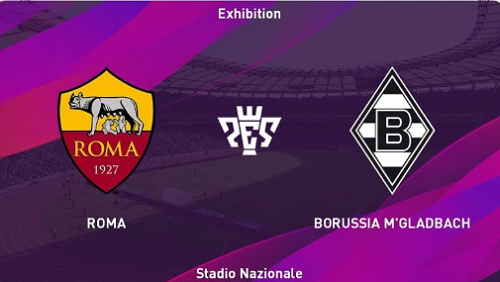 The competition is still in its early stages. AS Roma has only played two matches so far. It’s hard to say based on two matches what their performance will be in this upcoming match.

So far, they have won one match and drew one.

They have been pretty solid when it comes to attacking and defending. They have scored 5 goals in the last two matches meaning they have an average of 2.5 goals per match. The team has only conceded 1 goal so far. You may want to place an O/U bet and a bet on AS Roma to win with a nil score for their opponents.

Monchengladbach has so far not done well, though they are just two matches in. So far, they have not won any of their first two matches, having drawn one and lost the other. Roma has actually never won any UEFA organised competition; they do however have a record of being one of the teams with the highest number of red cards in the UEFA Europa League.