No doubt the England vs New Zealand semi-final is the most talked about game in the country right. We are waiting with bated breath for what promises to be one of the most thrilling matches since the tournament began. At this stage, it’s not as easy to predict winners, simply because both teams have dominated to reach this stage. Not to be forgotten is these teams are both huge in their own right. 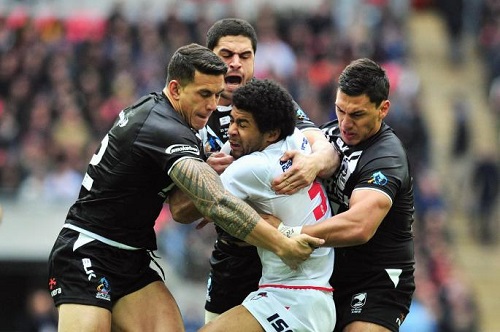 These are two rugby giants coming to fight for their chance to lift the threw championship. Since the All Blacks are the current holders of the world cup title they go in with somewhat, an advantage. We do not expect the English to be intimidated by this at all. We have looked at the odds and trends in the Rugby world Cup 2019 according to the best NZ sports betting sites, to come up with the best odds possible.

To bet on this match we need to look at how both teams have been performing in the world cup so far. Bear in Mind the All Blacks are currently the number one team in the world. Let’s hope they do not become too confident and underestimate the England Rugby team. The tension is high as the two teams prepare to meet. There already have been allegations of spying ahead of the semi-final.

New Zealand’s track record at the Rugby World Cup is the best there is. Not only did they win the very first world cup, they have won it more times than any other team.

England on the other hand has been inconsistent and has won it once. Their performance flip-flops and is influenced by the current squad.

Here are highlights of England’s last match against Australia