The final top 8 for the ATP finals have already been drawn. The two big names Djokovic and Federer have been placed in the same group and will be going head-to-head in the finals. The top eight in the ATP finals have been split into two groups which are named after tennis Grand Slam Legends. Tennis fans are looking forward not only to a spirited match between Djokovic and Federer but a top 8 final that promises to be one of the best we have seen in a while. The big question is will Federer the present for this ATP final or will he pull out due to injuries. If he does go through with it what are the odds of him winning the match against Djokovic. Find out what the top sports books in New Zealand have set out the betting odds and lines to be for this tennis grand event. 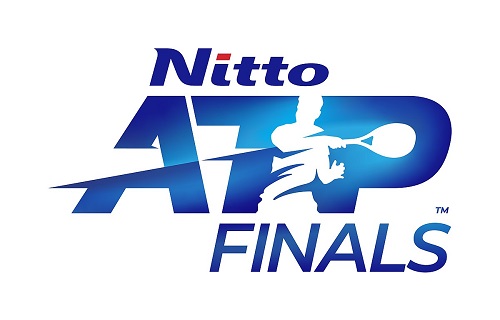 The two groups in which the top eight are splits in the ATP finals are named after Andre Agassi and Bjorn Borg.

Instead of pairing them according to seeding there was a draw that happened to match up the players against each other. The draw which took place on the 5th of November pitted Novak Djokovic against Rodger Federer. As we know from previous Grand Slam events-  Rodger Federer has pulled out several times due to injuries.

Currently the Swiss player has a small strain but he reveals that he would still be travelling to London for the ATP finals. For our New Zealand gamblers wishing to bet on whether they should remember that he has pulled out of the ATP finals four times since the year 2009 due to injuries. And more recently he had to pull out of the Paris Masters due to other injuries. It seems uncertain at this point whether he will actually go through with the ATP Finals this year but if he does it promises to be a big money match.