New Zealand v Wales promises to be a great game to watch. Although the third-place match is not that high up on the priority for fans of the world cup tournament it presents a great betting opportunity. New Zealand is expected to put up a spirited performance in a bid to salvage their pride after being walloped by the England team on Saturday the 26TH of October in the RWC semi-finals. They will not however have an easy opponent in the Wales team. They almost nearly beat the Springboks. They lost by a very close margin against the South Africans. 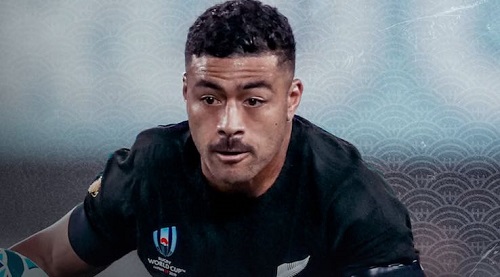 According to the odds, most experts still believe the All Blacks have a Vetter chance ta beating Wales. That may be true given that this is the last chance for New Zealand to prove their expertise on the field in this edition of the World Cup.

If your mind is set on betting on Wales, rather stick to prop bets such as who will score first. Or handicap bets. Keep in mind that Wales has shown a record of high runs and passes, therefore they are likely to have more chances at scores. As tempting as maybe to bet on a nil score for a highpoint, this would be ill advised. At this juncture e no team will go out without putting up a strong fight nil scores will be highly unlikely. But then again if we have learnt anything in this RWC it’s that anything can and will happen.